When do I need to get a new battery?

Response from Techline Motors: That’s a great question for Kitchener drivers. All batteries need to be replaced at some stage, but some are replaced prematurely.

Look, if your battery is dying and you need a jump start, it’s possible that you have a defective battery.

However, drivers in Kitchener should have Techline Motors inspect the battery first to see if it is really defective. It might be parasitic drain or a faulty alternator that isn’t charging your battery properly.

In this case, Kitchener drivers should have their alternator checked and tested by their service advisor.

The issue is a damaged serpentine belt and/or belt tensioner, which is why a surprising high percentage of “bad” alternators brought to Techline Motors in Kitchener are actually good. If the belt is slipping, the alternator will not turn properly and will not be able to completely charge the battery.

Kitchener drivers should be aware that a dead battery can be caused by a number of factors, including a worn serpentine belt, a worn belt tensioner, a bad alternator, or a bad battery. You might end up replacing batteries that are still good if you don’t check the belt, tensioner, and alternator. Techline Motors is your friendly and knowledgeable resource.

That takes us full circle to the time when batteries do go bad. Within your car, there is a chemical cycle that happens: the battery is discharged when you start the vehicle and recharged by the alternator when you drive. Short trips around Kitchener with frequent stops and starts can result in your battery never being completely charged.

When a battery isn’t fully charged, portions of it harden and become unavailable for “storing” energy. Your battery will eventually be unable to carry enough charge to meet the demands of your car. This puts a strain on your alternator, causing it to wear out prematurely as it struggles to keep up.

In colder climates, batteries last longer, and in warmer climates, batteries wear out faster. We want to remind Kitchener drivers that 70% of batteries fail within four years on average. Battery replacement is recommended every five years by many ON automotive experts. This will reduce the chances of being stuck on the side of the road with a dead battery and will protect your alternator from excessive wear. 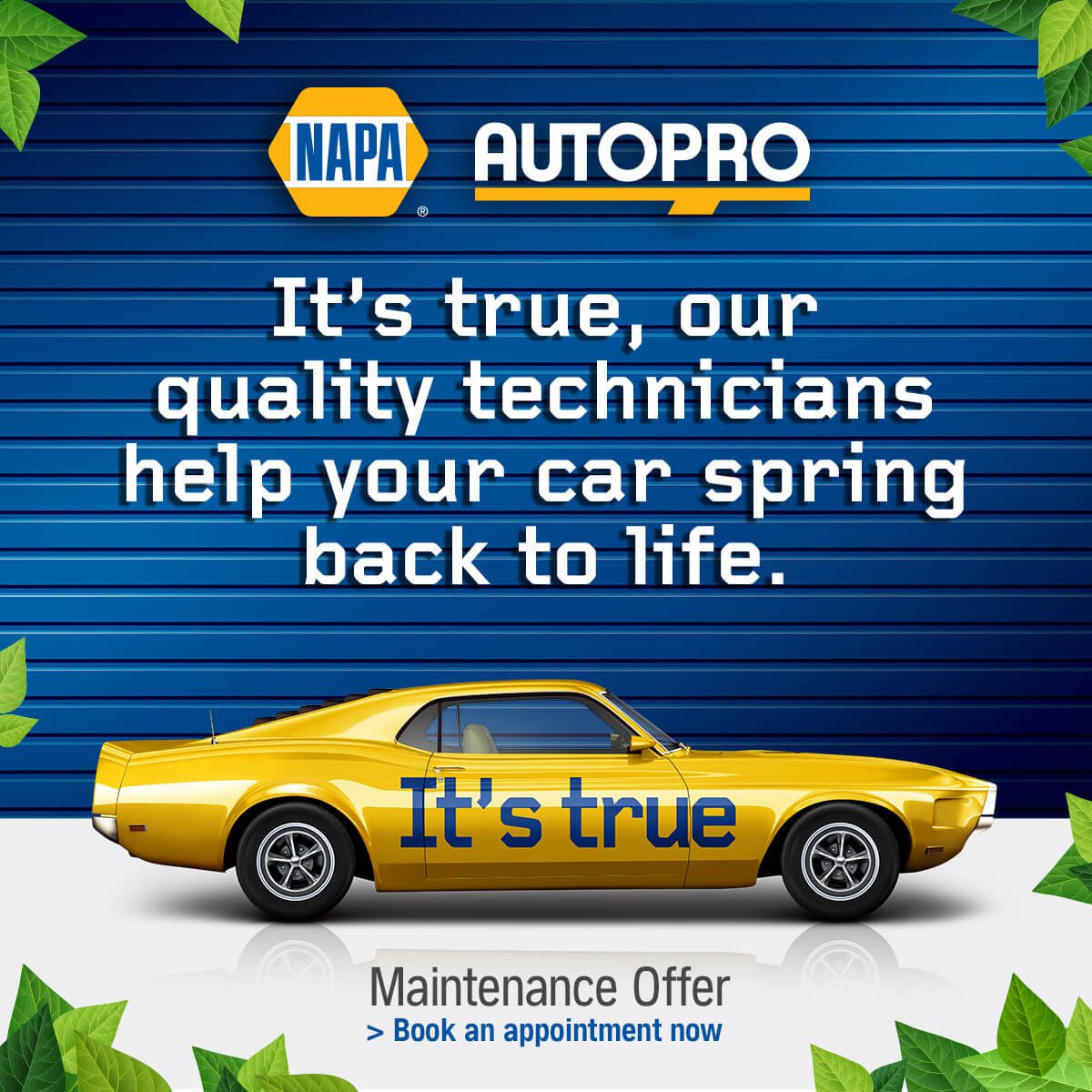