Service you can trust

Integrity, expertise & quality Napa
parts are our keys to success.

Service you can trust

Integrity, expertise & quality Napa
parts are our keys to success.

"Techline always has my best interests in mind. They are great people to do business with. I trust them 100%. Always a satisfying experience to have them take care of my vehicle.”

"I LOVE the team at Techline. I honestly never thought it would be possible to trust and admire anyone in the auto industry so much, if at all! Scott and Susan are an amazing team and they change vehicle service visits from a chore into something I actually look forward to because it means I get to see them again. They are both a total pleasure and the atmosphere they create is kind and inviting and honest. They know I know very little about cars and they always help me to understand what is going on. They have gone out of their ways to help me multiple times. There really isn't high enough praise I can give these guys. You should be very proud to have them as part of your NAPA AutoPro team!”

"Scott and his Techline team are great always providing excellent service in as timely a manner as possible. Very conscientious and fully trustworthy. I am never concerned about their honesty, integrity and the quality of the work done. I have referred them to my family with full confidence.”

"I have and continue to recommend Techline Motors to friends, family and anyone who encounters unsatisfactory results and or displeasing customer service from their current auto service provider. Scott and Sue follow through and follow-up with regards to customer concerns. When you need questions answered it is done in ways that are accurate and respectful. There is something to be said about costumer service, trust and reliability and competitive pricing - Techline delivers.”

"I can't even describe what a relief it was to have found Techline a few years ago. After dealing with a few different places who either didn't seem to know what they were doing, or had outrageous pricing, I've always found Scott and Susan to be extremely honest, straight-forward, and easy to deal with. This is important to me because my wife and I are not 'car people' so we have to trust that whoever we're working with has our best interest at heart. The prices are fair. They always call us with an exact estimate before doing any of the work so we can decide how we'd like to proceed. It's a first-rate operation all the way around.” 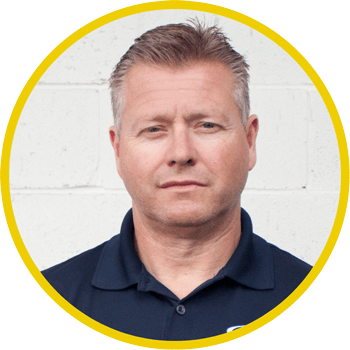 Scott grew up in Kitchener-Waterloo and got his technician license in 1986, specializing in diagnostics & electrical. He opened Techline Motors in 1993 in Breslau after spending 12 years with General Motors. His Dad was a licensed mechanic and taught Auto at G.R.C.I. in Kitchener. Growing up around cars, he naturally developed an interest very young, even getting his first car at 15. Scott enjoys snowmobiling, playing hockey and spending time at the cottage with his wife Sue and his two daughters. 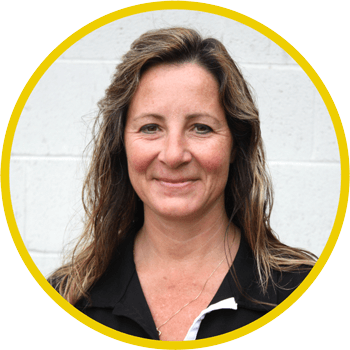 Sue grew up in Toronto and moved to Kitchener in 1996 when she married Scott. She worked with TD Canada Trust for 15 years before bringing her expertise to Techline Motors. Her experience in finance and office management was the perfect pairing for Scott’s growing shop. Sue enjoys snowmobiling, water-skiing, and spending her free time at the cottage with their girls, Ashley & Haley. 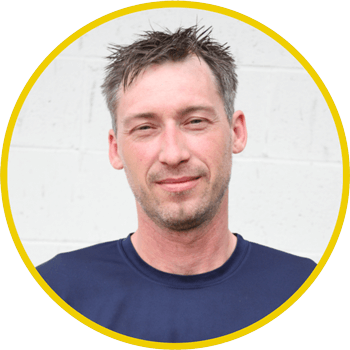 Sean grew up in and around Kitchener-Waterloo. He has always had a lifelong mechanical passion and started his career in 2000. He got his mechanical license in 2006, and joined Techline Motors in 2014. Sean has three children and enjoys working on mechanical issues in his free time. He has a history in R&D and can never find a problem to big to try to solve. 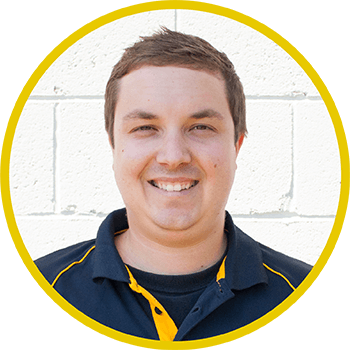 Corey grew up in Kitchener-Waterloo region. He brings 6+ years of experience to the Techline team and joined in 2017. In his spare time, he enjoys riding the Sea-Doo at the cottage, scuba diving and playing hockey. 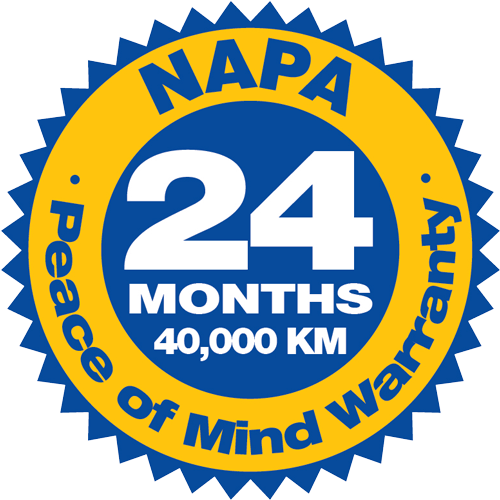 of worry-free protection on your qualifying repair or service work at Techline Motors — or at 16,000 NAPA AUTOPRO and NAPA AutoCare locations across North America. 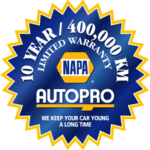 6 MONTH COVERAGE FOR UP TO 3 OCCASIONS ANYWHERE IN CANADA AND THE U.S.

Get the latest news and car tips 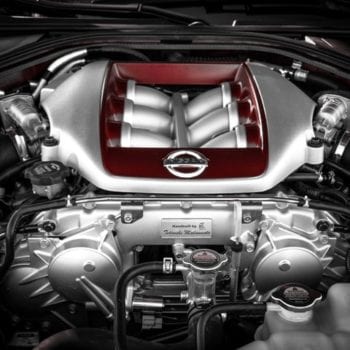 Question: What’s the harm in putting off replacing my engine air filter a little longer?Answer:That’s a fair question from Kitchener drivers because the harm takes a while to manifest. Let’s take a small step back and talk about what an engine air filter does.The air…
Read More

We only carry the best in tire brands.