The alternator powers the vehicle’s electrical system, from the on-board computer to the seat warmers to the radio. It also keeps the battery charged. Without the alternator, your car would stop working pretty quickly. The alternator also acts as a starter in the powertrain of hybrid and electric vehicles, as well as those with idle stop-start technology. It’s powered by the batteries instead of a belt. A conventional alternator is driven by a (often multi-purpose) belt, and it turns faster than the engine. It makes millions of revolutions that can wear out the ball bearings, ignition coils, or magnets. The alternator should be inspected and the belt should be replaced at regular intervals as specified by the manufacturer. However, if the voltage drops or if the car becomes difficult to start, it means the battery isn’t charged properly and needs an adjustment or a replacement part. The certified technicians at NAPA AUTOPRO have the expertise to diagnose belt problems, test the battery, or replace the alternator. 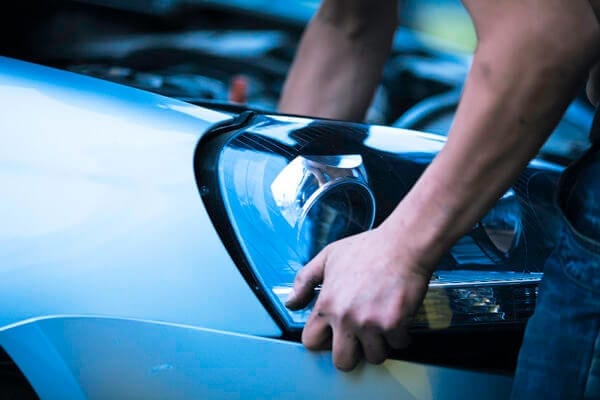